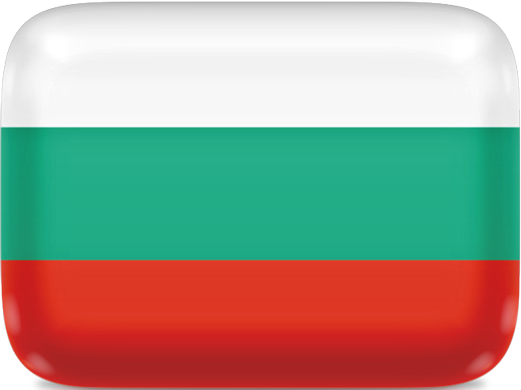 Bulgaria, officially the Republic of Bulgaria, is a country in Southeastern Europe. It is bordered by Romania to the north, Serbia and North Macedonia to the west, Greece and Turkey to the south, and the Black Sea to the east. The capital and largest city is Sofia; other major cities are Plovdiv, Varna and Burgas. Bulgaria is Europe's sixteenth-largest country. Since adopting a democratic constitution in 1991, the sovereign state has been a unitary parliamentary republic with a high degree of political, administrative, and economic centralisation. Its market economy is part of the European Single Market and mostly relies on services, followed by industry—especially machine building and mining—and agriculture. Widespread corruption is a major socioeconomic issue; it ranked as the most corrupt country in the European Union in 2018.