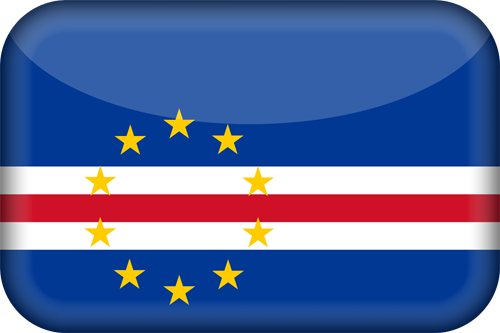 Cape Verde or Cabo Verde, officially the Republic of Cabo Verde, is an island country spanning an archipelago of 10 volcanic islands in the central Atlantic Ocean. It forms part of the Macaronesia ecoregion, along with the Azores, Canary Islands, Madeira, and the Savage Isles. Incorporated as an overseas department of Portugal in 1951, the islands continued to campaign for independence, which was achieved in 1975. Since the early 1990s, Cape Verde has been a stable representative democracy, and remains one of the most developed and democratic countries in Africa. Lacking natural resources, its developing economy is mostly service-oriented, with a growing focus on tourism and foreign investment. Its population is mostly of mixed African, Moorish, Arab and European heritage. Historically, the name "Cape Verde" has been used in English for the archipelago and, since independence in 1975, for the country. In 2013, the Cape Verdean government determined that the Portuguese designation Cabo Verde would henceforth be used for official purposes.