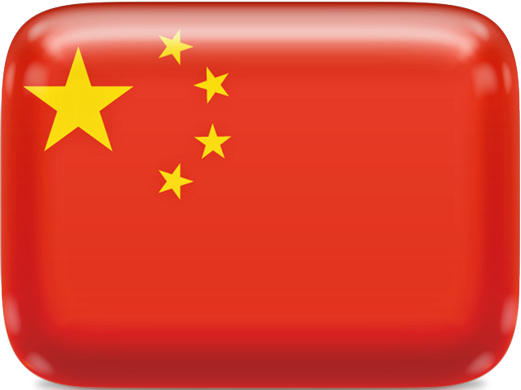 China, officially the People's Republic of China (PRC), is a country in East Asia. It is the world's most populous country, with a population of around 1.428 billion in 2017. Covering approximately 9.6 million square kilometres (3.7 million mi2), it is the world's third or fourth largest country by area. Governed by the Communist Party of China, the state exercises jurisdiction over 22 provinces, five autonomous regions, four direct-controlled municipalities (Beijing, Tianjin, Shanghai, and Chongqing), and the special administrative regions of Hong Kong and Macau. China is a unitary one-party socialist republic and is one of the few existing socialist states. Political dissidents and human rights groups have denounced and criticized the Chinese government for widespread human rights abuses, including suppression of religious and ethnic minorities, censorship and mass surveillance, and cracking down on protests such as in 1989. China's economy has been one of the world's fastest-growing. Since 2010, China has been the world's second-largest economy by nominal GDP. China is also the world's largest exporter and second-largest importer of goods.