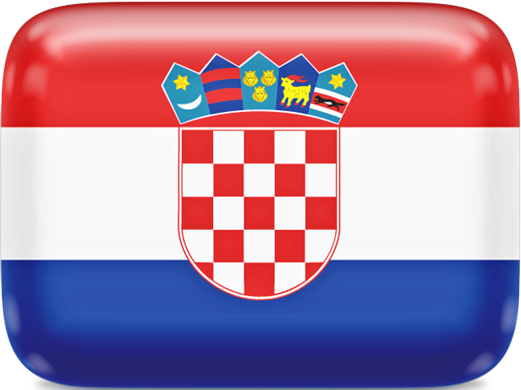 Croatia, officially the Republic of Croatia, is a country in Southeast Europe. It borders Slovenia to the northwest, Hungary to the northeast, Serbia to the east, Bosnia and Herzegovina, and Montenegro to the southeast, sharing a maritime border with Italy. Its capital, Zagreb, forms one of the country's primary subdivisions, along with twenty counties. Croatia has an area of 56,594 square kilometres (21,851 square miles) and a population of 4.28 million, most of whom are Roman Catholics. On 25 June 1991, Croatia declared independence, which came wholly into effect on 8 October of the same year. The Croatian War of Independence was fought successfully for four years following the declaration. A sovereign state, Croatia is a republic governed under a parliamentary system. The economy is dominated by service, industrial sectors and agriculture. Tourism is a significant source of revenue.