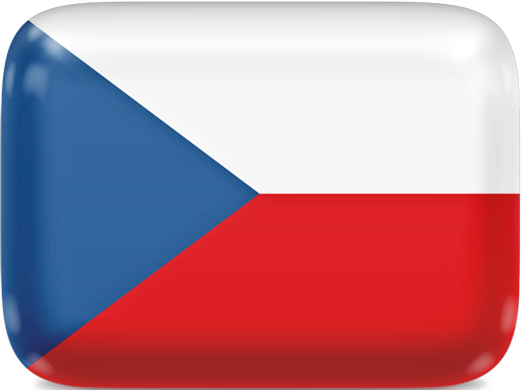 The Czech Republic, also known by its short-form name, Czechia, is a landlocked country in Central Europe bordered by Austria to the south, Germany to the west, Poland to the northeast and Slovakia to the southeast. The Czech Republic has hilly landscape that covers an area of 78,866 square kilometers (30,450 sq mi) with a mostly temperate continental climate and oceanic climate. It is a unitary parliamentary republic, with 10.7 million inhabitants. Its capital and largest city is Prague, with 1.3 million residents; other major cities are Brno, Ostrava, Olomouc and Pilsen. Czechoslovakia remained occupied until the 1989 Velvet Revolution, which peacefully ended communist rule and reestablished democracy with a market economy. On 1 January 1993, Czechoslovakia peacefully dissolved, with its constituent states becoming the independent states of the Czech Republic and Slovakia. The Czech Republic is a developed country with an advanced, high income social market economy. It is a welfare state with a European social model, universal health care, and tuition-free university education.