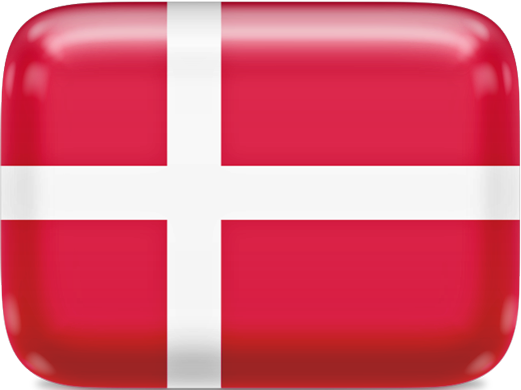 Denmark, officially the Kingdom of Denmark, is a Nordic country in Northern Europe. Denmark proper, which is the southernmost of the Scandinavian countries, consists of a peninsula, Jutland, and an archipelago of 443 named islands, with the largest being Zealand, Funen and the North Jutlandic Island. The southernmost of the Scandinavian nations, Denmark lies southwest of Sweden and south of Norway, and is bordered to the south by Germany. The Kingdom of Denmark is constitutionally a unitary state compromising Denmark proper and the two autonomous territories in the North Atlantic Ocean: the Faroe Islands and Greenland. Denmark has a total area of 42,924 km2 (16,573 sq mi) and a population of 5.8 million in Denmark proper (as of 2020). The Constitution of Denmark established a constitutional monarchy organised as a parliamentary democracy. The government and national parliament are seated in Copenhagen, the nation's capital, largest city, and main commercial centre. Denmark has close ties to its Scandinavian neighbours. Denmark is considered to be one of the most economically and socially developed countries in the world.