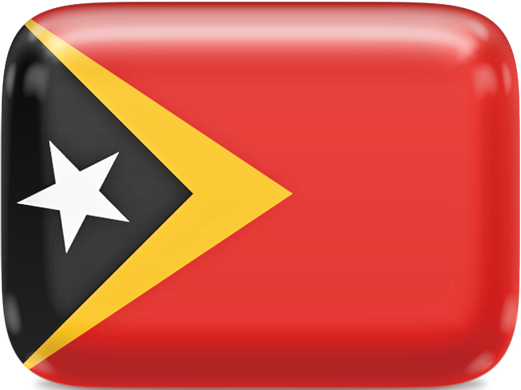 East Timor or Timor-Leste, officially the Democratic Republic of Timor-Leste, is a country in Southeast Asia. It comprises the eastern half of the island of Timor, the nearby islands of Atauro and Jaco, and Oecusse, an exclave on the northwestern side of the island surrounded by Indonesian West Timor. Australia is the country's southern neighbour, separated by the Timor Sea. The country's size is about 15,007 km2 (5,794 sq mi). In 1999, following the United Nations-sponsored act of self-determination, Indonesia relinquished control of the territory. East Timor became the first new sovereign state of the 21st century on 20 May 2002. It is one of only two predominantly Christian nations in Southeast Asia, the other being the Philippines.