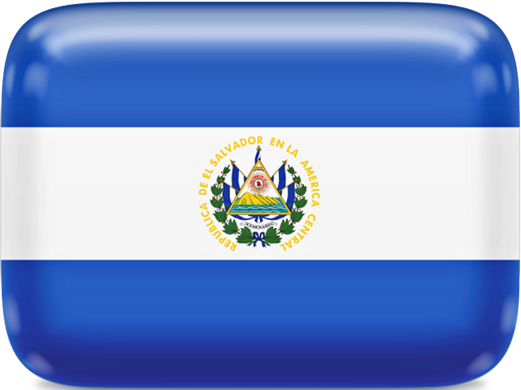 El Salvador, officially the Republic of El Salvador, is the smallest and the most densely populated country in Central America. It is bordered on the northeast by Honduras, on the northwest by Guatemala, and on the south by the Pacific Ocean. El Salvador's capital and largest city is San Salvador. As of 2018, the country had a population of approximately 6.42 million, mostly consisting of European and Native American descent. The Salvadoran Civil War (1979–1992) ended with the Chapultepec Peace Accords. This negotiated settlement established a multiparty constitutional republic, which remains in place to this day. El Salvador's economy has historically been dominated by agriculture, beginning with the indigo plant (añil in Spanish), followed thereafter by coffee. El Salvador has since reduced its dependence on coffee and embarked on diversifying its economy. The country continues to struggle with high rates of poverty, inequality, and gang-related violent crime.