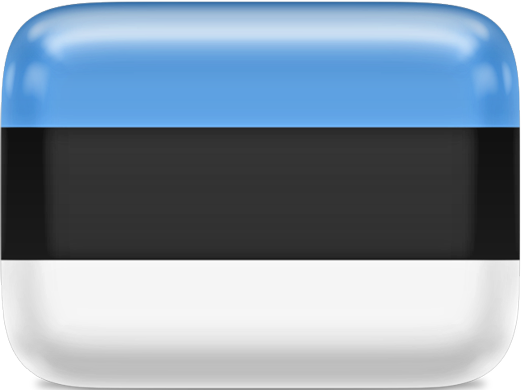 Estonia, officially the Republic of Estonia, is a country on the eastern coast of the Baltic Sea in Northern Europe. It is bordered to the north by the Gulf of Finland with Finland on the other side, to the west by the Baltic Sea with Sweden on the other side, to the south by Latvia (343 km), and to the east by Lake Peipus and Russia (338.6 km). The territory of Estonia consists of the mainland and of 2,222 islands in the Baltic Sea, covering a total area of 45,227 km2 (17,462 sq mi). The official language of the country, Estonian, is the second-most-spoken Finnic language.  In 1987 the peaceful Singing Revolution began against Soviet rule, resulting in the restoration of de facto independence on 20 August 1991. The sovereign state of Estonia is a democratic unitary parliamentary republic divided into fifteen counties. Its capital and largest city is Tallinn. With a population of 1.3 million Estonia is one of the least populous members of the European Union. Estonian citizens receive universal health care, free education,  and the longest paid maternity leave in the OECD. Estonia is one of the world's most digitally-advanced societies.