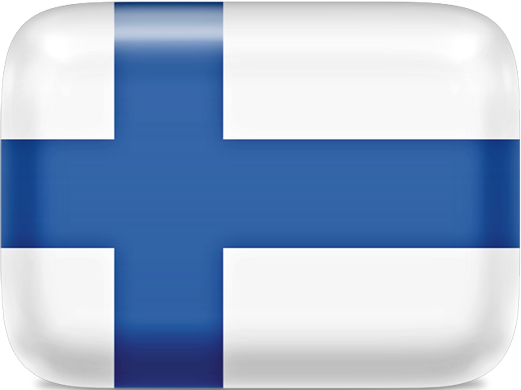 Finland, officially the Republic of Finland, is a Nordic country in Northern Europe bordering the Baltic Sea, Gulf of Bothnia, and Gulf of Finland, between Sweden to the west, Russia to the east, Estonia to the south, and north-eastern Norway to the north. The capital and largest city is Helsinki. Finland's population is 5.53 million as of March 2020, the majority of whom live in the central and south of the country and speak Finnish, a Finnic language from the Uralic language family, unrelated to the Scandinavian languages. It is a parliamentary republic of 310 municipalities, and includes an autonomous region, the Åland Islands. A large majority of Finns are members of the Evangelical Lutheran Church. During World War II, Finland fought the Soviet Union in the Winter War and the Continuation War and lost some land, but maintained independence. Finland remained largely an agrarian country until the 1950s. After World War II, the war reparations demanded by the Soviet Union forced Finland to industrialise. Finland is a top performer in numerous metrics of national performance, including education, economic competitiveness, civil liberties, quality of life, and human development.