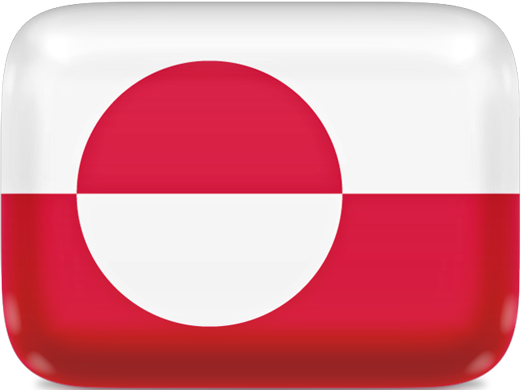 Greenland is the world's largest island, located between the Arctic and Atlantic oceans, east of the Canadian Arctic Archipelago. It is an autonomous territory within the Kingdom of Denmark. Though physiographically a part of the continent of North America, Greenland has been politically and culturally associated with Europe (specifically Norway and Denmark, the colonial powers, as well as the nearby island of Iceland) for more than a millennium. The majority of its residents are Inuit. Nowadays, the population is largely concentrated on the southwest coast, while the rest of the island is sparsely populated. With a population of 56,081 (2020), it is the least densely populated territory in the world. About a third of the population lives in Nuuk, the capital and largest city. In 1979, Denmark granted home rule to Greenland; in 2008, Greenlanders voted in favor of the Self-Government Act, which transferred more power from the Danish government to the local Greenlandic government. At 70%, Greenland has one of the highest shares of renewable energy in the world, mostly coming from hydropower.