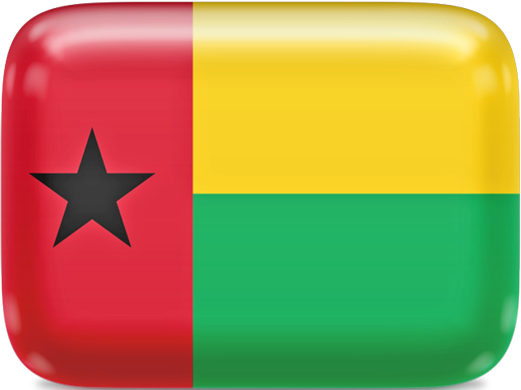 Guinea-Bissau, officially the Republic of Guinea-Bissau, is a country in West Africa that covers 36,125 square kilometres (13,948 sq mi) with an estimated population of 1,874,303. It borders Senegal to the north and Guinea to the south-east. In the 19th century, it was colonised as Portuguese Guinea. Upon independence, declared in 1973 and recognised in 1974, the name of its capital, Bissau, was added to the country's name to prevent confusion with Guinea (formerly French Guinea). Only about 2% of the population speaks Portuguese, the official language, as a first language, and 33% speak it as a second language. However, Creole is the national language and also considered the language of unity. There are diverse religions in Guinea-Bissau with no one religion having a majority. Guinea-Bissau has a history of political instability since independence. The country's per-capita gross domestic product is one of the lowest in the world.