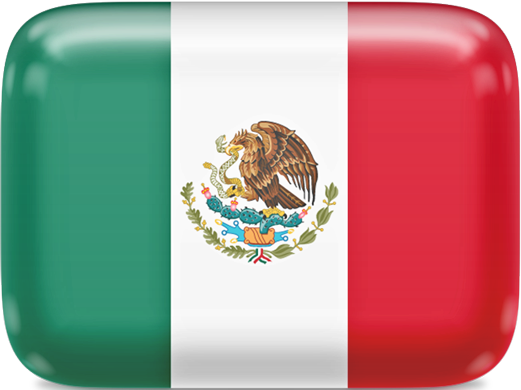 Mexico, officially the United Mexican States, is a country in the southern portion of North America. Covering 1,972,550 square kilometers (761,610 sq mi), it is the 13th-largest country in the world. With approximately 128,649,565 inhabitants, Mexico is the 10th-most populous country and the most populous Spanish-speaking nation worldwide. Mexico is a federation comprising 31 states, including Mexico City (CDMX), which is the capital city and its largest metropolis. The Pre-Columbian Mexico traces its origins to 8,000 BC and is identified as one of six cradles of civilization; it was home to many advanced Mesoamerican tribes, most notably the Mayans and the Aztecs.