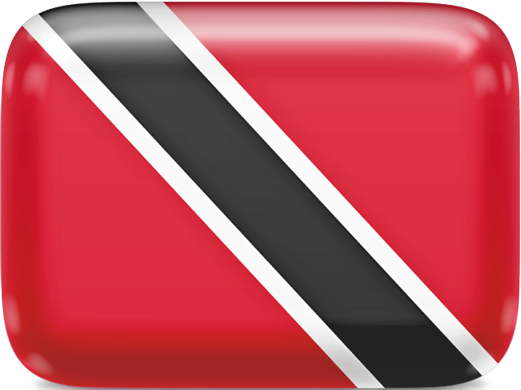 The Republic of Trinidad and Tobago is the southernmost island country in the Caribbean. Consisting of the main islands Trinidad and Tobago, and numerous much smaller islands, it is situated 130 kilometres (81 miles) south of Grenada and 11 kilometres (6.8 miles) off the coast of northeastern Venezuela. It shares maritime boundaries with Barbados to the northeast, Grenada to the northwest, Guyana to the southeast, and Venezuela to the south and west. The island of Trinidad was inhabited for centuries by native Amerindian peoples before becoming a colony in the Spanish Empire, following the arrival of Christopher Columbus in 1498. Trinidad and Tobago is well known for its African and Indian cultures, reflected in its large and famous Carnival, Diwali, and Hosay celebrations, as well being the birthplace of steelpan, the limbo, and music styles such as calypso, soca, rapso, parang, chutney, and chutney soca.