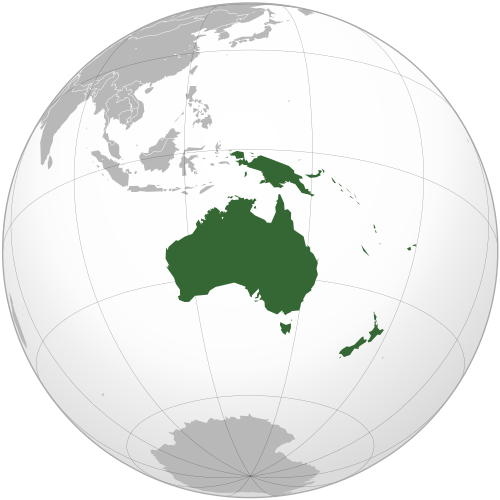 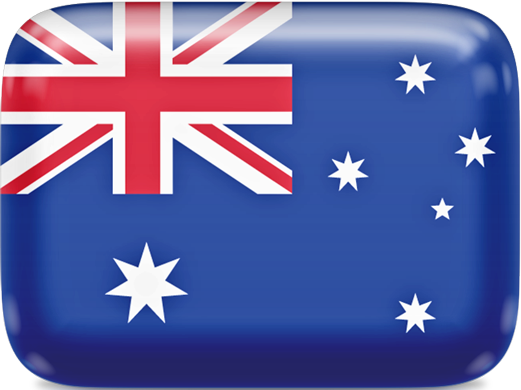 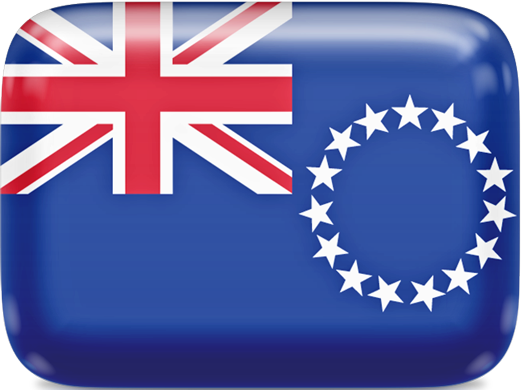 The Cook Islands is a self-governing island country in the South Pacific Ocean in free association with New Zealand. It comprises 15 islands whose total land area is 240 square kilometres (93 sq mi). New Zealand is responsible for the Cook Islands' defence and foreign affairs, but these responsibilities are exercised in consultation with the Cook Islands. In recent times, the Cook Islands have adopted an increasingly independent foreign policy. Cook Islanders are citizens of New Zealand, but they also have the status of Cook Islands nationals. The Cook Islands' main population centres are on the island of Rarotonga. Tourism is the country's main industry, and the leading element of the economy, ahead of offshore banking, pearls, and marine and fruit exports. 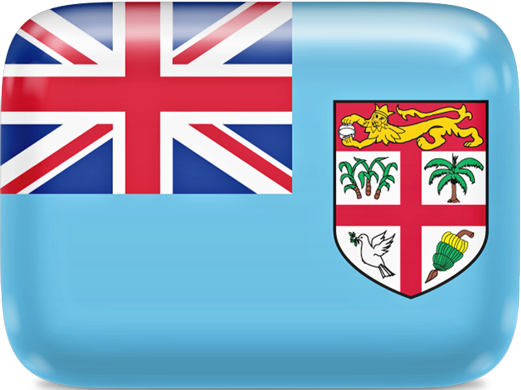 Fiji, officially the Republic of Fiji, is an island country in Melanesia, part of Oceania in the South Pacific Ocean. Its closest neighbours are Vanuatu to the west, New Caledonia to the southwest, New Zealand's Kermadec Islands to the southeast, Tonga to the east, the Samoas and France's Wallis and Futuna to the northeast, and Tuvalu to the north. Fiji consists of an archipelago of more than 330 islands - of which about 110 are permanently inhabited - and more than 500 islets, amounting to a total land area of about 18,300 square kilometres (7,100 sq mi). The two major islands, Viti Levu and Vanua Levu, account for 87% of the total population of 883,483. The capital, Suva, on Viti Levu, serves as the country's principal cruise-ship port. About three-quarters of Fijians live on Viti Levu's coasts, either in Suva or in smaller urban centres such as Nadi - where tourism is the major local industry - or Lautoka, where the sugar-cane industry is paramount. After years of delays, a democratic election took place on 17 September 2014. Fiji has one of the most developed economies in the Pacific due to abundant forest, mineral, and fish resources. 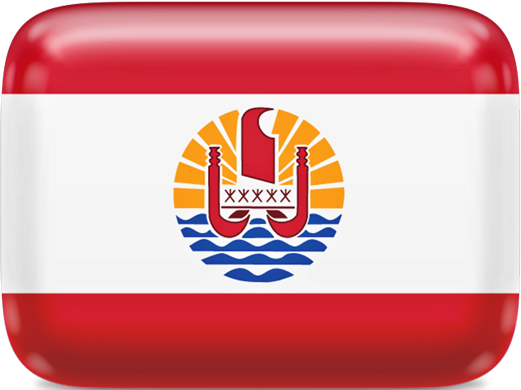 French Polynesia, officially the Collectivity of French Polynesia, is an overseas collectivity of the French Republic and its sole overseas country. It is composed of 118 geographically dispersed islands and atolls stretching over an expanse of more than 2,000 kilometres (1,200 mi) in the South Pacific Ocean. Its total land area is 4,167 square kilometres (1,609 sq mi). French Polynesia is divided into five groups of islands: the Society Islands archipelago, composed of the Windward Islands and the Leeward Islands; the Tuamotu Archipelago; the Gambier Islands; the Marquesas Islands; and the Austral Islands.  Tahiti, which is located within the Society Islands, is the most populous island, having close to 69% of the population of French Polynesia as of 2017. Papeete, located on Tahiti, is the capital. 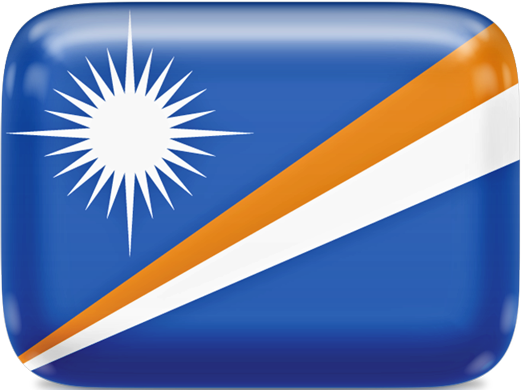 The Marshall Islands, officially the Republic of the Marshall Islands, is an island country and a United States associated state near the equator in the Pacific Ocean, slightly west of the International Date Line. Geographically, the country is part of the larger island group of Micronesia. The country's population of 58,413 people (2018) is spread out over 29 coral atolls, comprising 1,156 individual islands and islets. The capital and largest city is Majuro. It has most of its territory made of water of any sovereign state, at 97.87%. 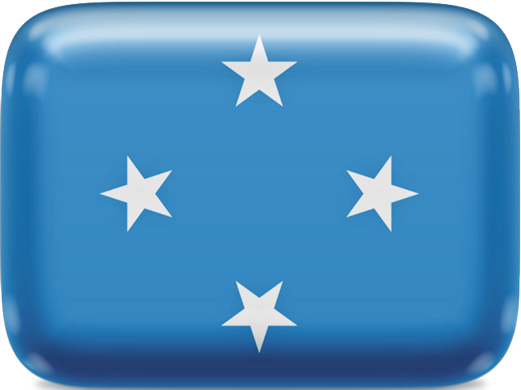 The Federated States of Micronesia (abbreviated FSM and also known simply as Micronesia) is an independent republic associated with the United States. It consists of four states – from west to east, Yap, Chuuk, Pohnpei and Kosrae – that are spread across the Western Pacific Ocean. Together, the states comprise around 607 islands (a combined land area of approximately 702 km2 or 271 sq mi) that cover a longitudinal distance of almost 2,700 km (1,678 mi) just north of the equator. 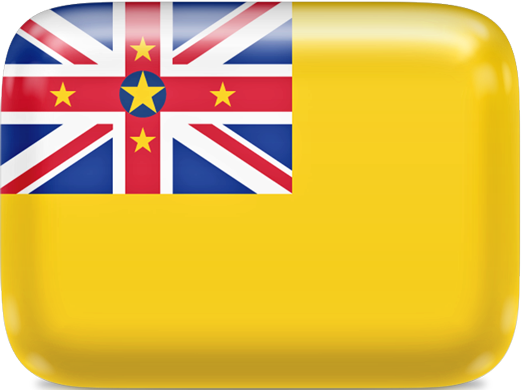 Niue is an island country in the South Pacific Ocean, 2,400 kilometres (1,500 mi) northeast of New Zealand, east of Tonga, south of Samoa, and west of the Cook Islands. Niue's land area is about 261 square kilometres (101 sq mi) and its population, predominantly Polynesian, was about 1,600 in 2016. The island is commonly referred to as "The Rock", which comes from the traditional name "Rock of Polynesia". Niue is one of the world's largest coral islands.